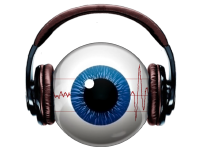 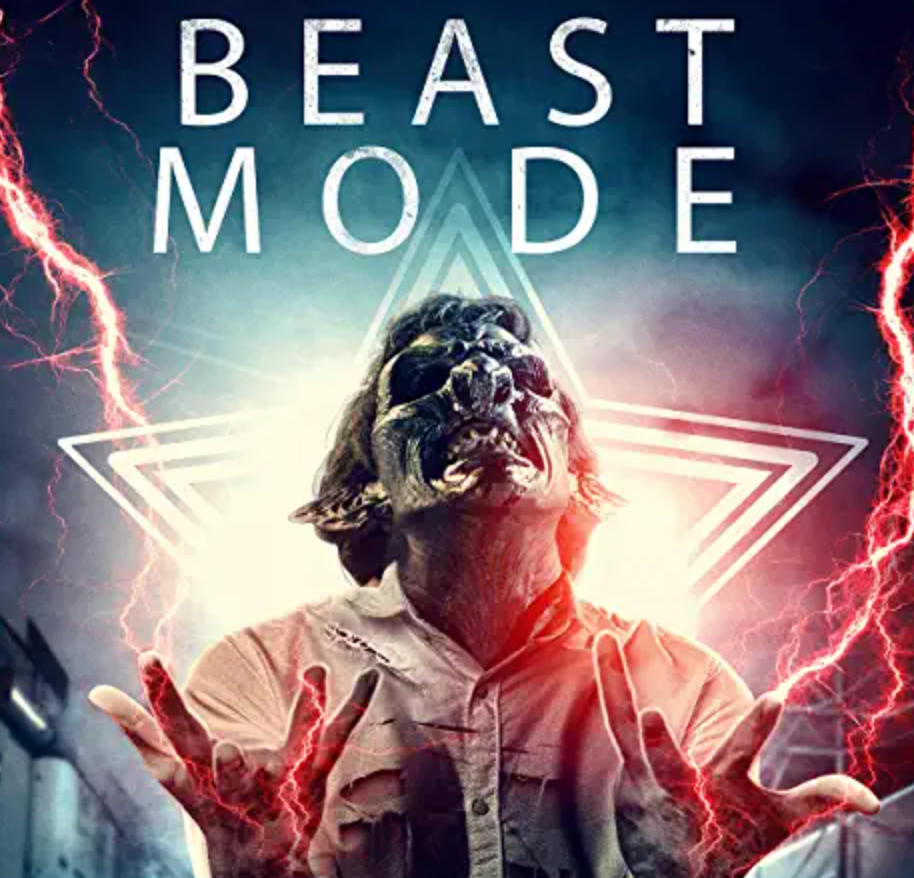 We did around 300 visual effects and post shots in this film. It's a super fun 80s B-Movie homage. Check it out free on Amazon Prime.
BEAST MODE.
Starring C. Thomas Howell, James Hong and Leslie Easterbrook.
After accidentally killing his lead star, has-been Hollywood producer turns to an ancient elixir, in the hope it will save his career. Making a dark deal, he unleashes a band of bloodthirsty, shape-shifting, ferocious beasts on LA. 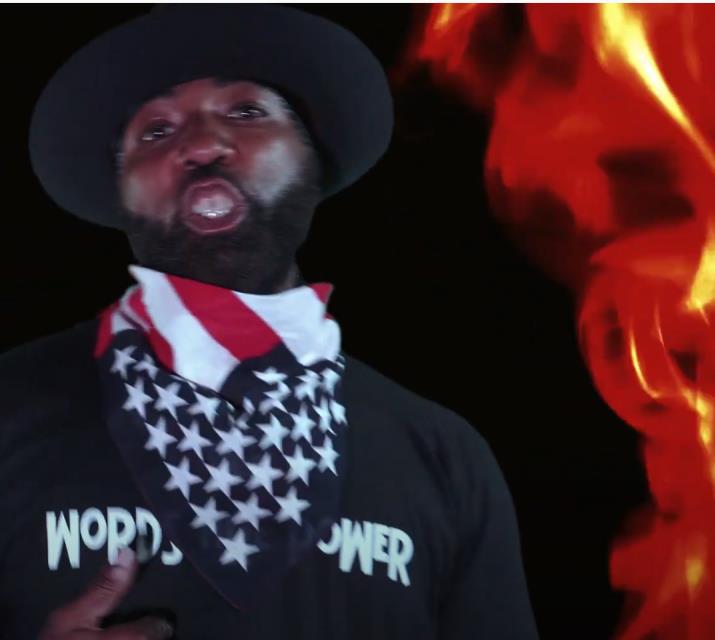 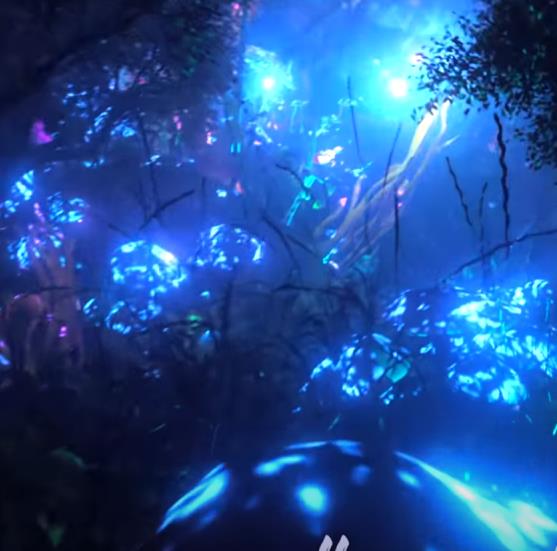 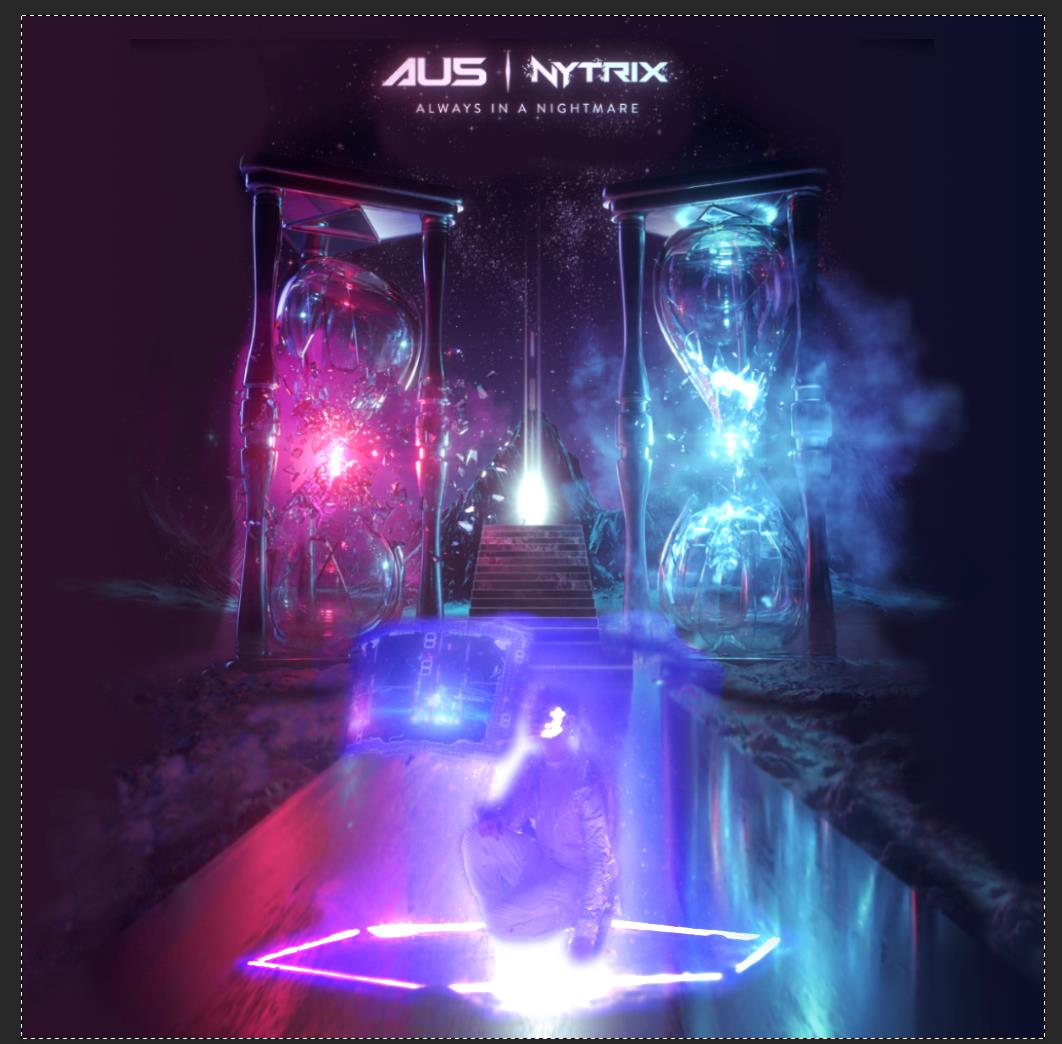 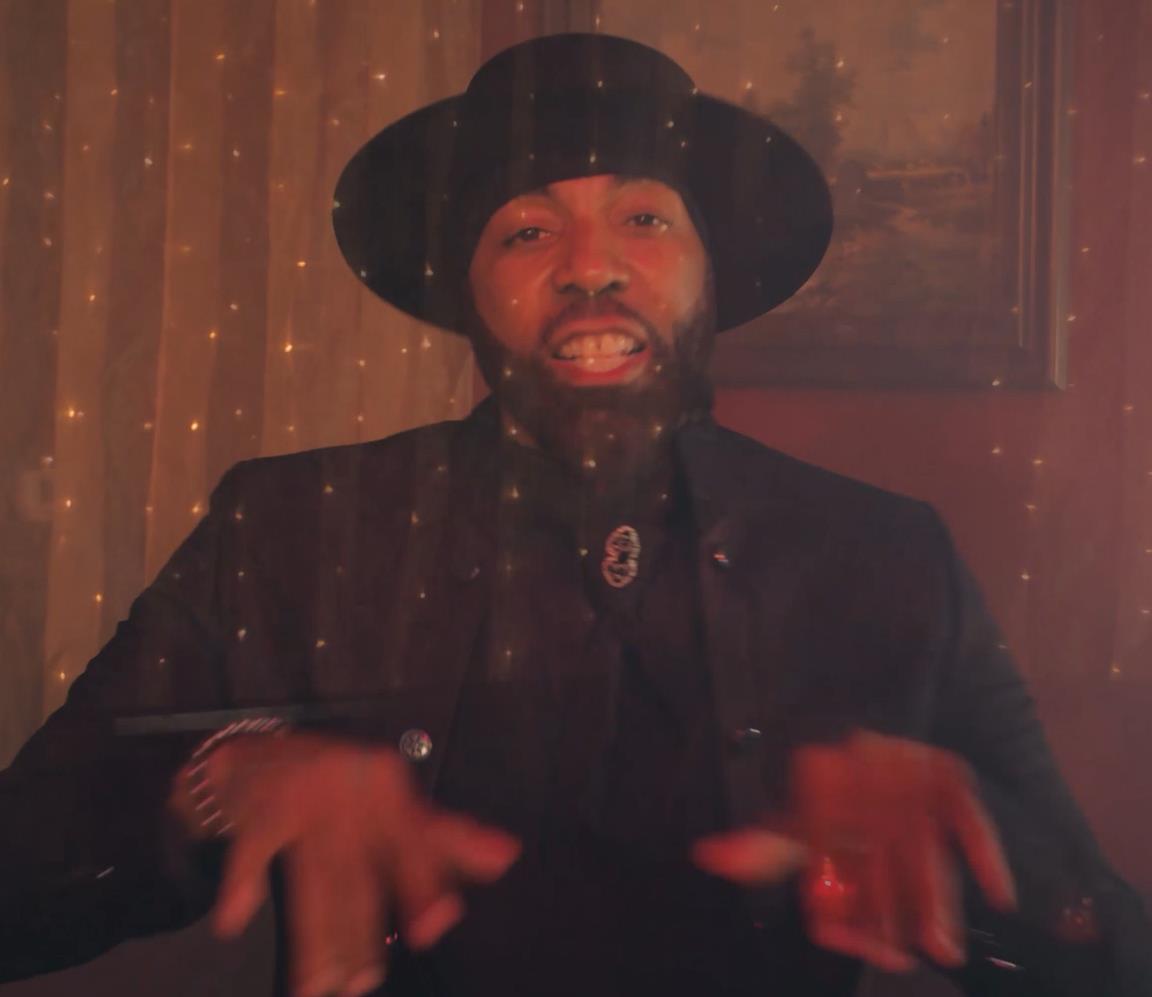 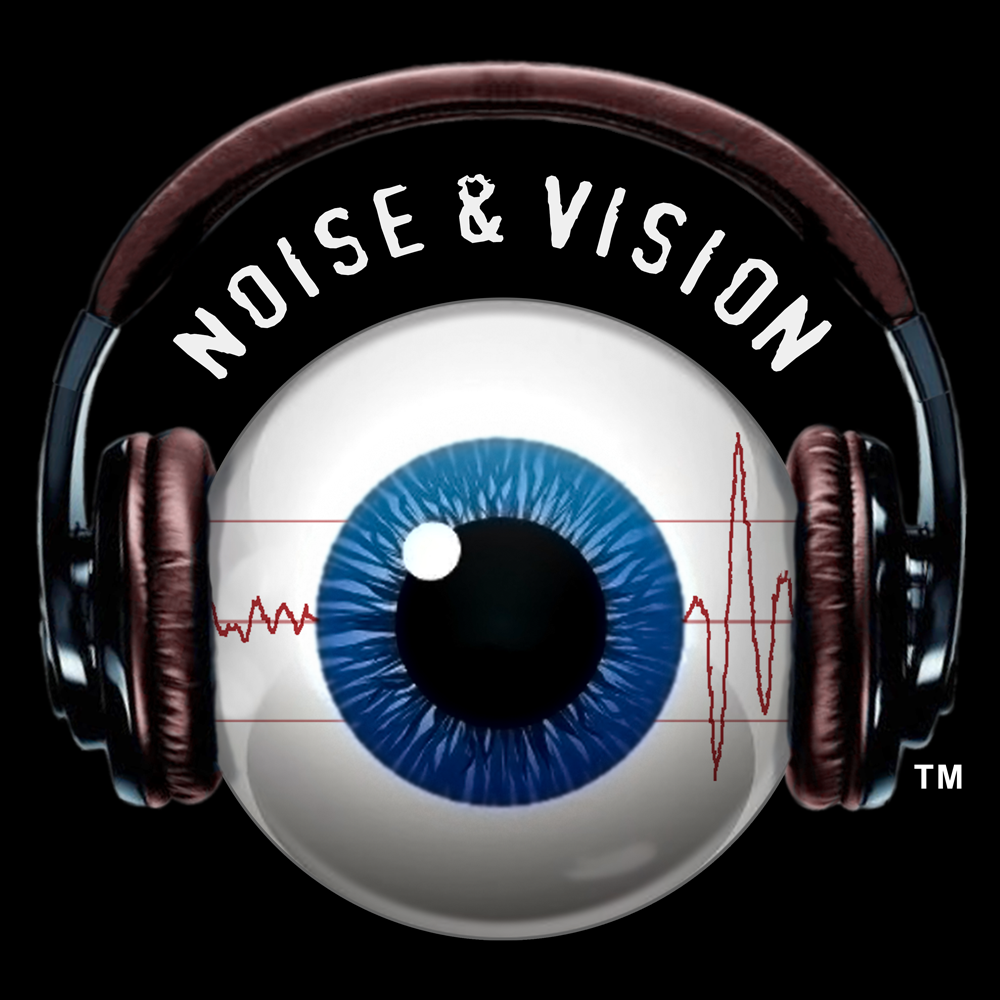